I’ve written part of this story before, so I apologize if some of you may be reading it again.

Back in 2006, I was working for a video game news website. It wasn’t a very strong website so much as it was a job that I felt empowered doing. My writing meant something, and people read it, and I got paid for it.

I learned through that experience that I could earn a living by writing, by honing my craft, and by being the best darned person I could be.

In 2008, I was let go from that job, but they never quite explained to me why I was being let go. I doubted my writing abilities for for nearly four years, only writing blogs instead of looking for paid writing work.

I sunk into a depression so deep that I treat 2008-2012 as horrible years for me professionally, as I hid in Graduate School yet never finished because it wasn’t really what I wanted.

In 2012, my friend Cassandra invited me to try pitching (that was a new word to me then) as a writer for MMORPG.com, and I jumped at it. I was afraid of the rejection, but I tried anyway because writing about games meant a lot to me.

I got in, and eventually after getting enough courage to keep trying to find paid writing gigs, I got a chance to write for Rappler.com as a tech reporter, and now as a desk editor as well as writing tech and the gaming piece here and there.

Living out my passions meant a lot to me, and I’m sure that same feeling runs through each staffer of Massively and MMORPG.com in equal measure.

I’m writing this to say that if it weren’t for the inspiration I got from reading Massively in its early days, I probably would have been a very lost soul today.

I salute the staff of Joystiq and Massively as they go on new endeavors, an unwritten journey that has yet to be chronicled. 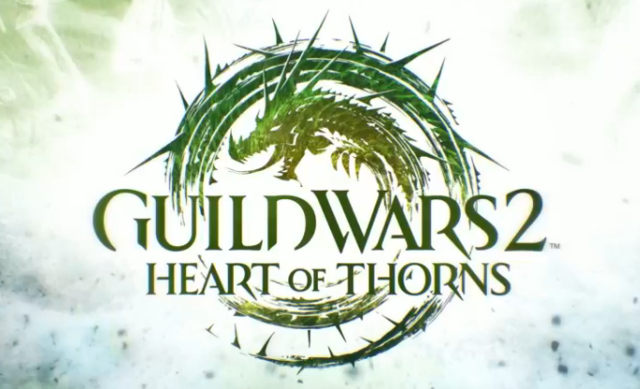 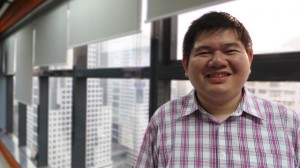 Right now, I’m feeling rather optimistic about 2015 despite a hiccup on my computer that forced me to reinstall windows and thus clear out a lot of game installs.

Perfect time for it, I suppose, since I had too many games installed and not enough time for play due to my job’s needs.

Still, I guess that’s what I’m thankful for:

2. Being given the opportunity to write and do responsible stuff for Rappler.com and MMORPG.com

3. Video games, especially the ones that help me to forget that I overthink things way too much.

I’m pretty sure 2015 will have ups and downs, but if someone could remind me that I wrote this and should consider realigning my thoughts as needed and adding more to this, I’d be most appreciative.